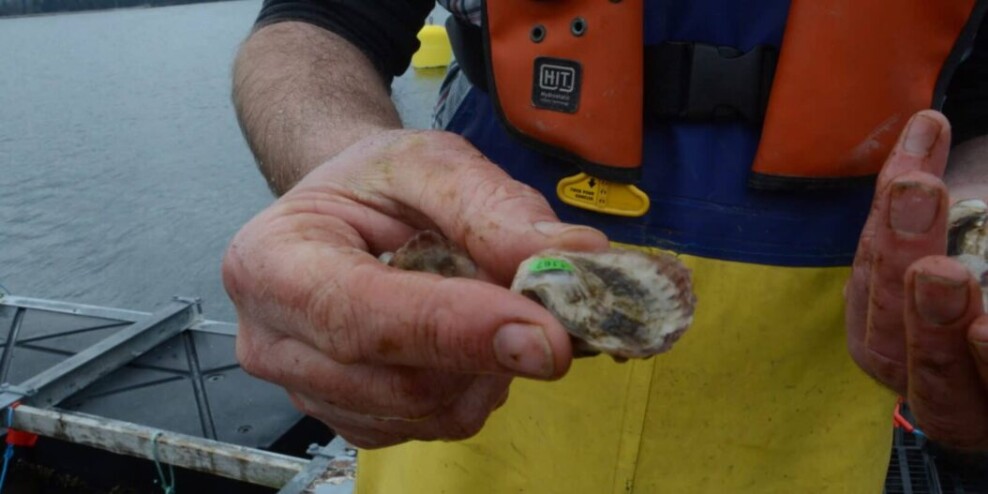 The oyster is like a canary in the coalmine of climate change.

In recent years summer heatwaves have caused ocean temperatures to spike off the coast of Vancouver Island. At the same time, saltwater is becoming increasingly acidic as it absorbs more carbon dioxide from the atmosphere. This is bad news for shellfish.

The solution, hopes Vancouver Island University scientist Tim Green, is to breed a tougher oyster. Evidence suggests that when sea temperatures exceed 19 C (66F), oysters are susceptible to massive die-offs. At the same time, an acidic ocean makes it hard for juvenile oysters to build their hard calcium-carbonate shells. That’s why Green is leading a multi-year program based in Baynes Sound to breed oysters able to survive in warmer, more acidic water.

“The goal is to breed oysters that will be more resilient to these environmental stressors, acidification and warming oceans,” says Green. “We’re monitoring them for growth rate, shell construction, and survival.”

These are early days in a program that Green expects will take a decade of selective breeding to show positive results. BC’s shellfish sector, worth $30 million annually in sales, is feeling the pinch. Some companies are experiencing mortality rates of between 50% and 80 % just when their oysters are mature and ready for market.

Jim Russell, executive director of the BC Shellfish Growers Association, spends a lot of time thinking about the perilous future of the Pacific oyster, which accounts for more than 60 % of BC’s shellfish sales.

If it was simply a matter of migrating the oyster growing industry further up the BC coast where the climate is cooler, and the ocean may be less susceptible to mid-summer temperature spikes, then Fanny Bay Oysters, Mac’s Oysters, Nova Harvest, and the dozens of other smaller commercial shellfish growers would pull up stakes and head north. But it’s not that easy, he says.

Beyond its nutrient-rich waters, Baynes Sound – the channel between Denman Island and Vancouver Island – is next to a highway. That’s critically important for a product like oysters, which are expensive to ship and get to market when fresh with the shell on. And even if it were possible to move the industry to colder waters, that still wouldn’t deal with the threat of ocean acidification.

“We’re environment takers, not environment makers. So yes, we believe genomics should be the focus because we can’t control these other environmental factors,” Russell says. “The majority of our industry is Pacific oysters. If we lose that, we’ll be scrambling.” 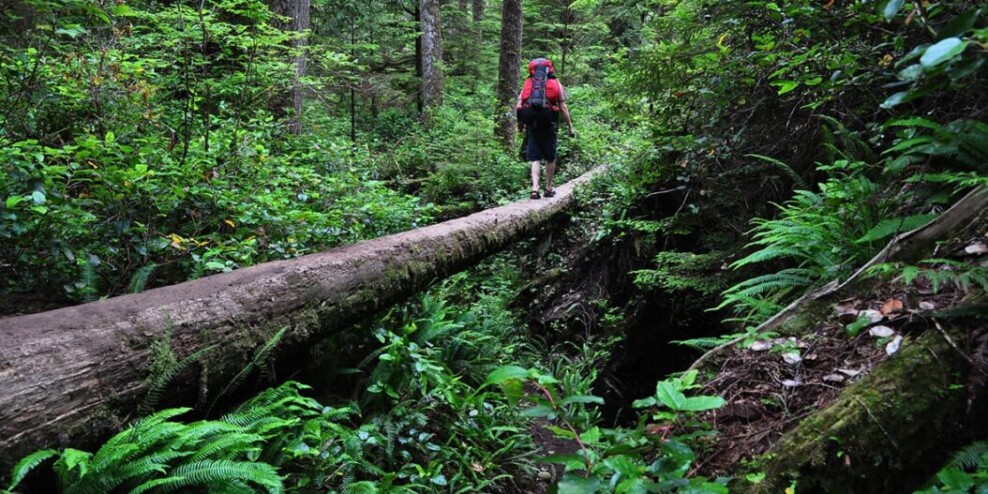 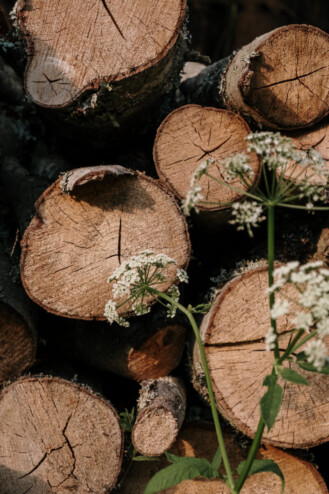 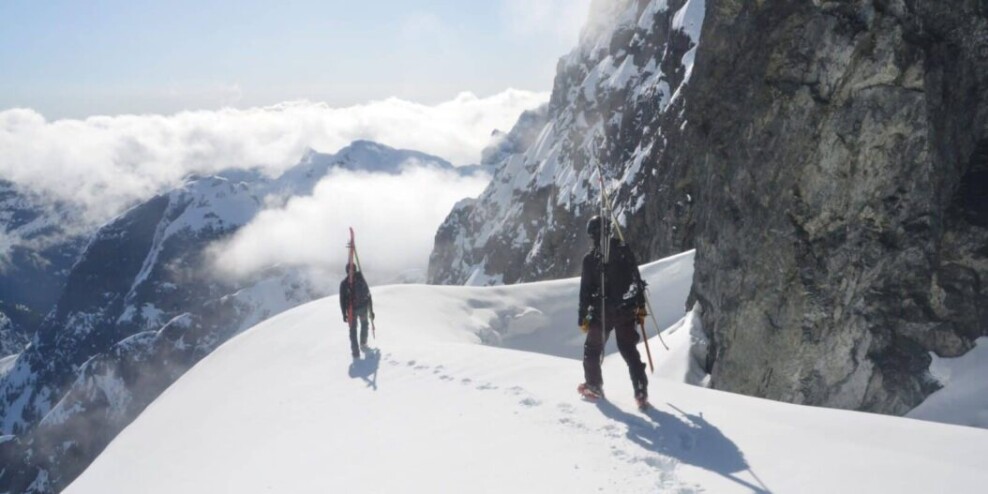 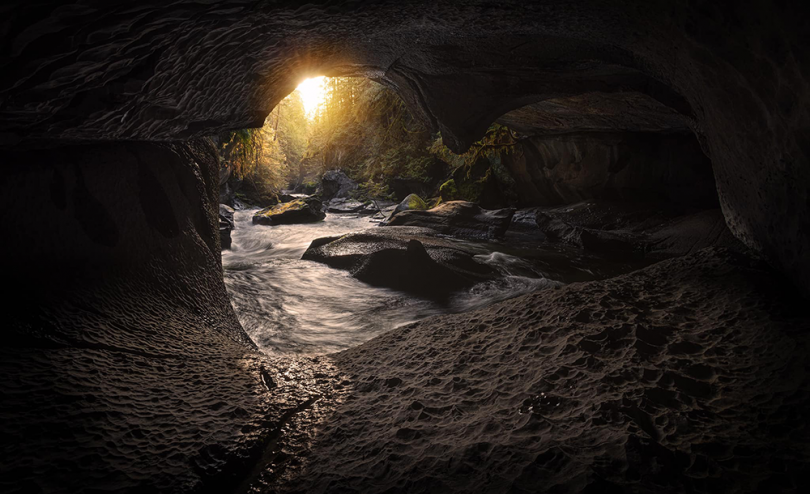 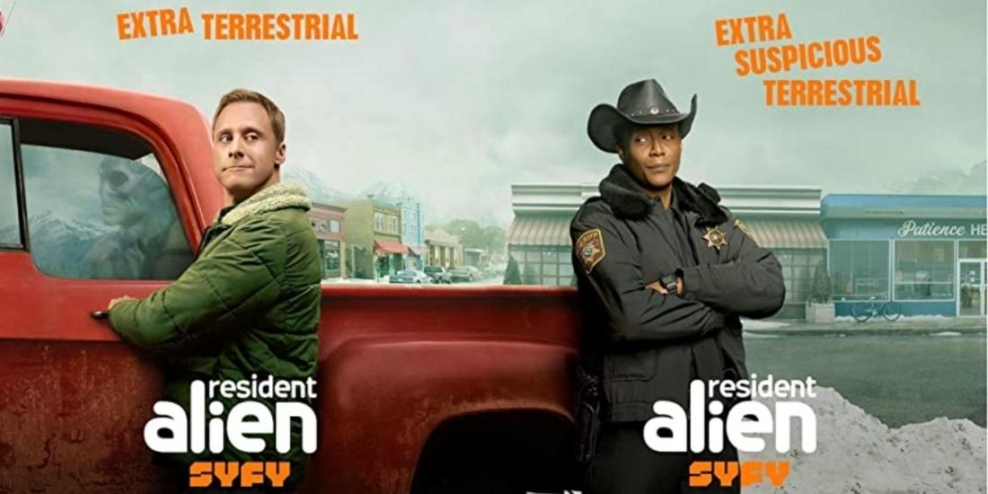