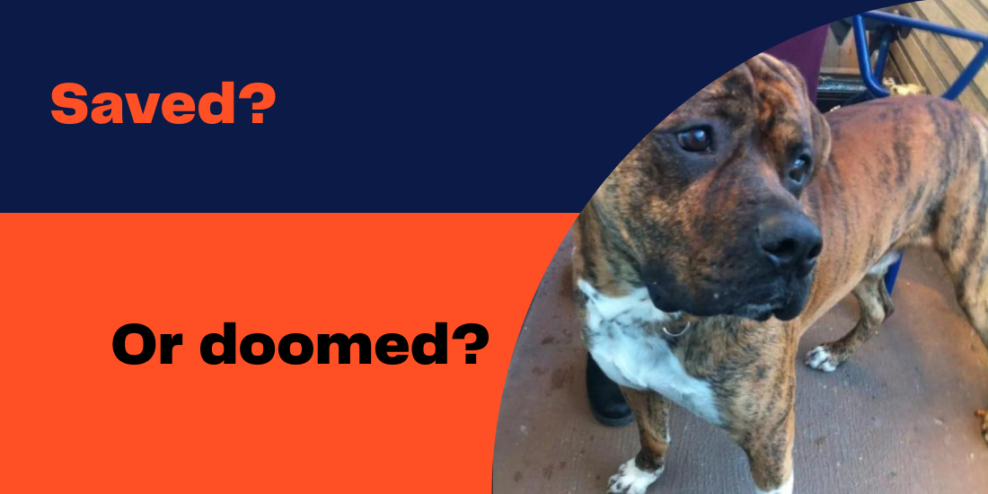 Bronx, the dog, has been on death row for a while now. He’s been in the pound for months. But he has defenders who want to see him live.

To be fair, Bronx has been a bad dog. He killed a tiny dog in one bite, and has bitten a few people. The City of Victoria said he was dangerous and ordered him put down.

But his owner says it’s his fault that Bronx acted out. He doesn’t think Bronx should suffer for a human’s mistake.

A judge in Victoria agreed to have Bronx assessed by the Comox Valley “Dog Whisperer” Ken Griffiths. Griffiths would work with another dog behaviourist and the pound owner to see if he could get Bronx to settle down.

But the assessment did not go as planned.

Judge Christine Lowe watched a video of the ­assessment. Based on the description, it sounded pretty chaotic.

There was a German shepherd in the next kennel who wouldn’t stop barking and scratching.

Then there were the roosters. The assessment happened in the middle of the afternoon, but that didn’t stop them from crowing.

So it wasn’t exactly a calm environment. Bronx was obviously a little stressed out. So the first assessment was kind of a bust.

It looks like there will be another assessment, though.

Judge Lowe asked if there was a way to make things a little calmer in the pound for the second assessment.

Ian Fraser, the senior animal control officer at the pound, joked about bringing the roosters to the courthouse.

“It would be a nice distraction,” the judge said. “I would take them, if I could, in my chambers. We should put out an all-points bulletin that there’s a couple of roosters missing their home.”